The power of the god particle is giving mass to other particles and creating forces to bond them together. This God particle or higgs bossonis responsible for the Big bang explosion. Watch this video for more information. Video presented by Nandha 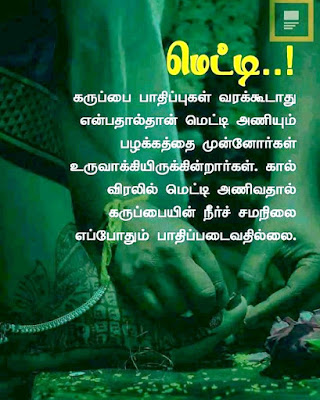 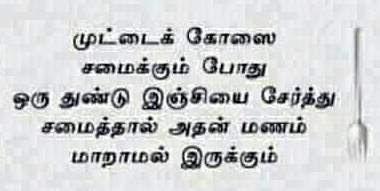 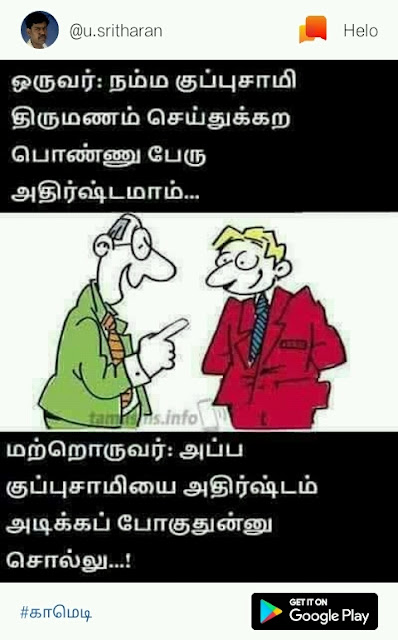 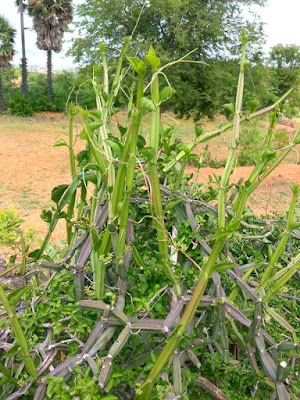 Dark net, deep web are mostly used more often over the internet. But what actually the dark web is? In this video we are gonna take a deeper look on how dark net works and the technology tor which powers the dark net is also explained in Tamil. Tor may be also called as onion router. 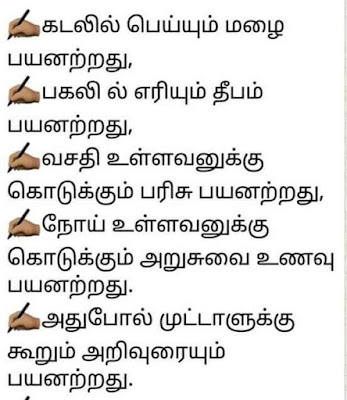 Thenkachi Ko. Swaminathan (1942-2009) was a popular orator, an author of various Tamil books, Deputy Director of "All India Radio" a-k-a AIR, radio channel, a host of the daily programme Indru oru Thagaval on All India Radio (AIR). A down-to-earth human being, genius in Life Improvement, Positive Attitude and Story narrator.

Million people across Tamil Nadu woke up to his voice every morning for several years. The five-minute programme, presented in simple colloquial Tamil, the common man could relate to and punctuated by anecdotes meant to make you smile and ponder, was broadcast without a break from 1988 until his retirement in 2002. Many still remember Thenkachi Ko Swaminathan for his popular daily programme "Indru oru Thagaval "on All India Radio (AIR)

Thenkachi Ko. Swaminathan was a radio artist. After completing his B.Sc. agriculture from the Tamil Nadu Agricultural University in Coimbatore, Thenkachi Ko Swaminathan worked as an Agricultural Extension Officer for a few years. He joined the AIR in 1977 and retired as Deputy Station Director.

He presented a morning radio talk called "Indru Oru Thagaval" (i.e. A message for the day). The show, giving a message, was a hit and was broadcast for 12 years from 1988. A humorous piece at the end of the programme was something for which the listeners looked forward to. A simple man, he delivered messages that provoked one to reflect, think and make personal mends to oneself.

The collection of his Indru Oru Thagaval talk show was later published in 25 volumes. Swaminathan gave the entire remuneration he got through these books to charities.

All India Radio's station director K. Srinivasaraghavan said Swaminathan's communication skills, use of simple language and a subtle sense of humour led to his being given the opportunity to present ‘Indru oru Thagaval’. Former station director of AIR,Chennai, G Selvam, said Swaminathan left his mark in writing scripts and plays, in discussions, poetry sessions, children's programme and short stories.

Before Indru Oru Thavagal, he did Pannai Illam(Farm House) which was an instant hit with the farmers. Through this programme, he taught farmers modern agricultural techniques, of course using his inimitable easy style to relate to the simple country folks.

Swaminathan died on Wednesday, September 16, 2009 after a heart attack at the age of 67.

He was born in the Thenkachi village, Ariyalur District in Tamil Nadu, India. He is survived by his wife and a daughter. His biography "Thenkachi - Kathai Rajavin Kathai" written by familiar Journalist and writer Komal Anbarasan. This book was published by Suriyan Pathipagam.